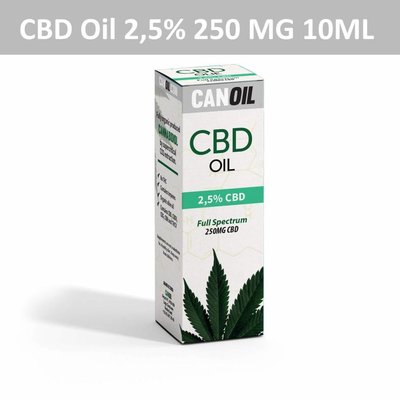 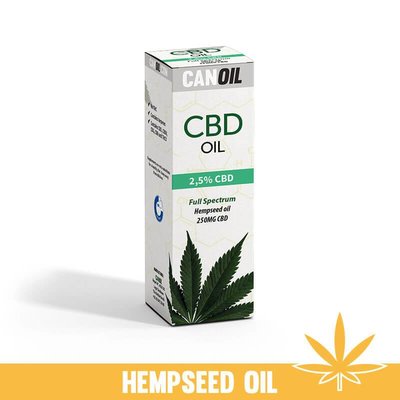 Canoil is a Dutch producer specializing in CBD products such as this CBD Oil 2.5% (250MG / 10ML) Full Spectrum with Hempseed Oil. This 2.5% CBD Oil from Canoil is very popular because the CBD Oil contains the full spectrum.

What is Full Spectrum CBD Oil 2.5%? And what are the benefits? 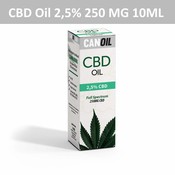