Canoil CBD Raw Full Spectrum oil comes from a unique specially developed plant that contains a large number of cannabinoids, terpenes and essential phytonutrients, specially grown for high concentrations of CBD, CBDV, CBG, CBN, and THCV. This Full Spectrum Oil is the first on the market that does not contain THC.

Canoil chooses to extract the CBD from the plant by means of "Supercritical CO2 extraction" this is a very clean, safe method which, unlike oil and alcohol extraction, requires few to no additional steps after the extraction process. There is immediately a very pure (Raw) oil from the machine. This is in contrast to toxic solvents, which may take many hours to suck up the solvent trapped in the oil. It needs many more steps to come to the same product. In addition, oil extraction requires the product to be heated so that not all nutrients are retained. 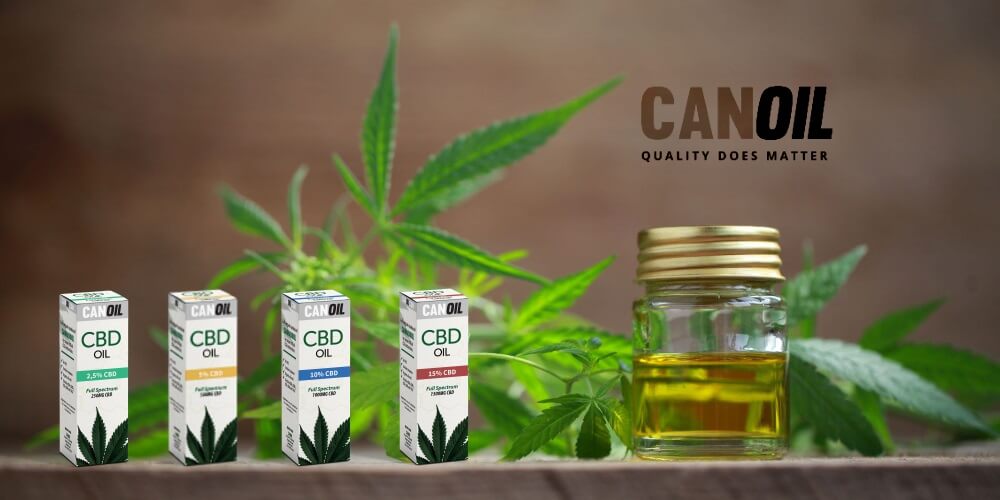 What does Canoil mean by Raw Full Spectrum CBD oil?

Many brands now use this term as well, but they are also an extract of a plant or CBD Isolate has been used to which a mix of different cannabidoids has been added. For Canoil, the plant itself is the architect of the oil. After all, it is about the synergy between the various cannabinoids. Medical science tries and has already developed medicines with isolated cannabinoids such as CBD, however, it turns out that it is nature's interaction with all its different cannabinoids that gives the best results. And unfortunately, nature's complexity does not allow itself to be copied just like that. It is precisely for this reason that we are convinced that we must use the Full Spectrum of this entire plant and can therefore only choose a supercritical CO2 extraction method.

Canoil CBD Full Spectrum oil is produced under license. This specific plant with its high cannabidoid content may be grown, grown and processed by only one company.

Cannabinoids are the substances that occur in the resin of the cannabis plant. Each of these substances has its own effect and works together in the human body. When the cannabinoids enter the bloodstream, they are transported to the brain where they fit perfectly with the CB1 and CB2 receptors. These receptors regulate as it were all the cells in the body and therefore this works against so many different complaints and diseases.